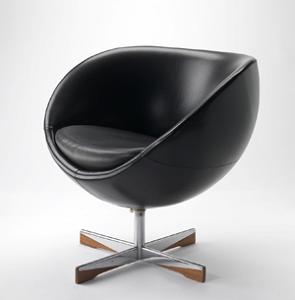 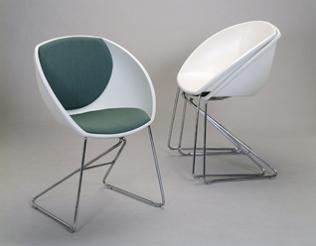 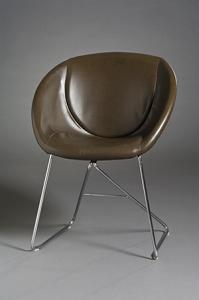 
Sven Ivar Dysthe (b. 1931), one of Norway’s foremost designers, can look back on a career spanning sixty years. He got off to a flying start when, as a student at the Royal College of Art in London, he was asked to design a wooden casket for the college’s coronation gift to Queen Elizabeth II in 1953. Since then his design work has become known internationally, through export successes such as 1001, Planet and Laminette. The latter has been one of the most frequently used chairs in the Norwegian public sector, a model virtually everyone has sat on at one time or another. As an industrial designer he also made his mark on the world of skiing with his revolutionary plastic ski-bindings in the 1960s and 70s, while his chair design Gardist has ensured comfortable sitting at Norway’s main airport, Gardemoen.This multiple prize-winning designer has played a key role in the relaunch of many of his best-known designs, including the Planet, Laminette, Popcorn and Prisma chairs, ensuring that his work will also be enjoyed in the future. [Text: Museum] 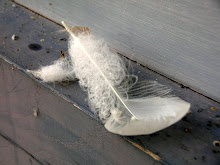 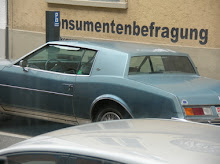 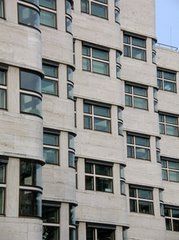 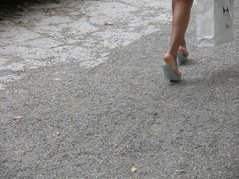 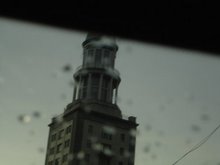 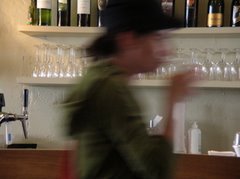 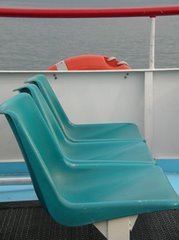 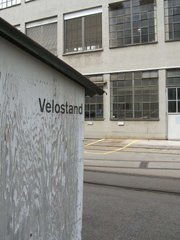 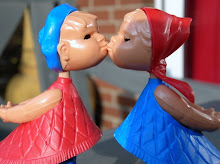